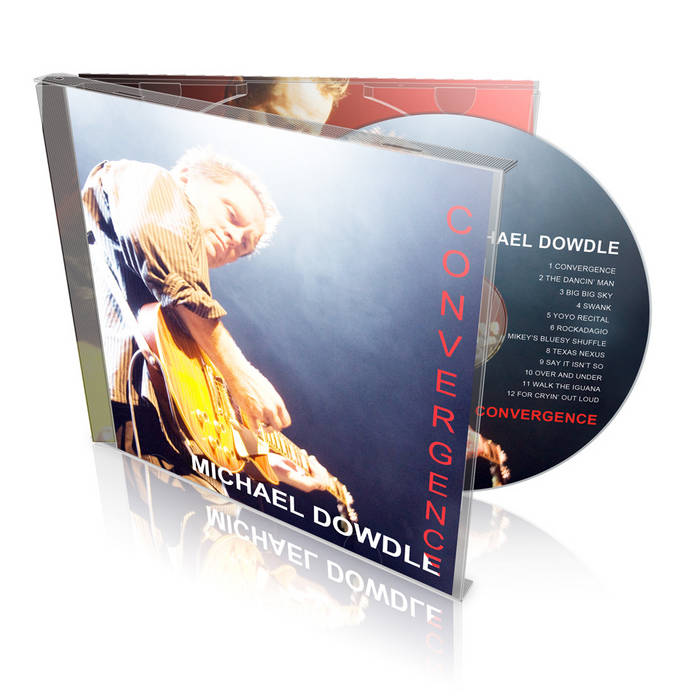 CONVERGENCE is a compilation of 12 rock/fusion instrumental songs written and performed by Michael in a power trio format.( 1 guitar, bass and drums) Demos were featured on Michael's YouTube channel MichaelJDowdle as they were written. This album is a "studio version" of those songs. All of these songs are Melody driven with a little extra room for improv solos.
Album contains; Convergence, The Dancin'Man, Big Big Sky, Swank, Yoyo Recital, Rockadagio, Mikey's Bluesy Shuffle, Texas Nexus, Say it Isn't So, Over and Under,Walk the Iguana, For Cryin' Out Loud.

Bandcamp Daily  your guide to the world of Bandcamp